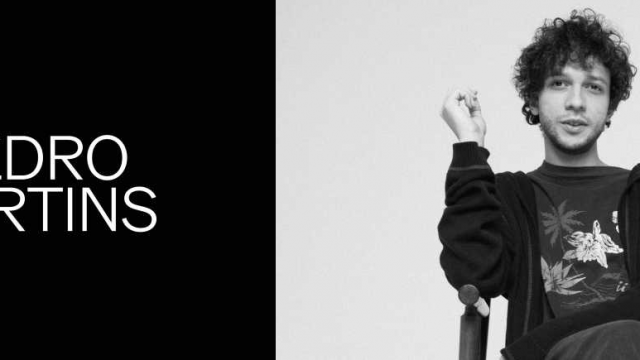 Pedro Martins To Perform at XJAZZ! 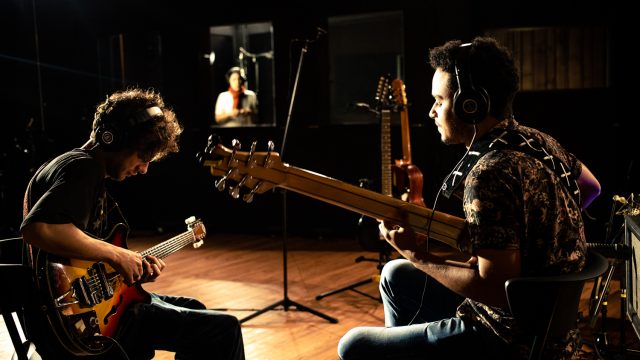 Pedro Martins and Michael Pipoquinha are musicians who perform with magnetism and mastery. Both young men draw on the full spectrum of Brazilian rhythms, giving grace to their musical traditions. 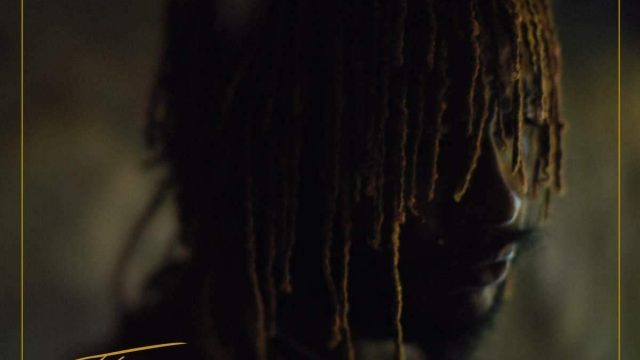 Thundercat has just released “It Is What It Is”, ft. Pedro Martins

It Is What It Is is the fourth studio album by American musician Thundercat, released through Brainfeeder on April 3, 2020. 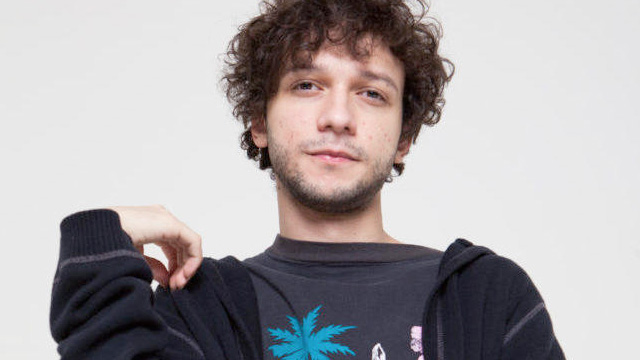 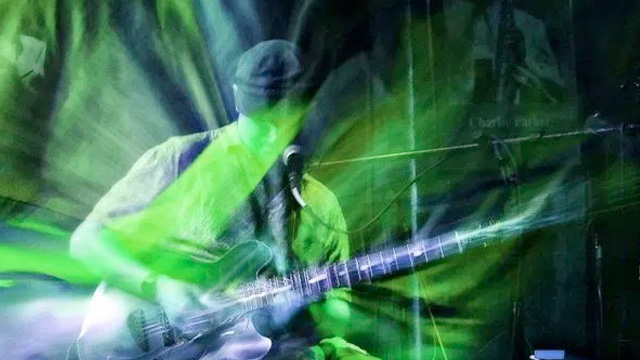