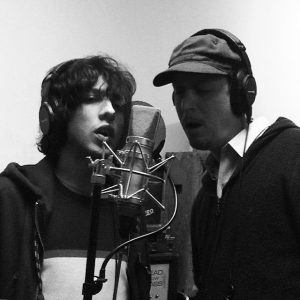 “When Martins and Rosenwinkel shared vocal lines, they sang as if from a single source of inspiration.” – Howard Reich, Chicago Tribune

Pedro Martins records and tours as a featured member of Kurt Rosenwinkel’s Caipi Band and can be heard playing guitar, keyboards, and singing on the 2017 Heartcore Records release Caipi. Rosenwinkel met the Brazilian-born Martins at the 2015 Montreux Jazz Competition, where the younger musician was crowned best electric-guitar player. “I was the president of the jury, and Pedro just blew everybody away,” he explains. “And it turns out that he had been listening to the music of Caipi on his own since he was 15 years old, because I left a demo tape of these songs down there in Rio, like, eight years ago. “Nobody knew those songs. They were just me in my studio,” he adds. But Martins knew them well enough to earn a place in Rosenwinkel’s band, where he serves as the guitarist’s voice, six-string doppelgänger, keyboardist, and more.

Pedro Martins and Kurt Rosenwinkel have been touring all over the world.  In September 2019, they were invited to perform songs from Caipi and VOX at Eric Clapton’s prestigious Crossroads Guitar Festival. 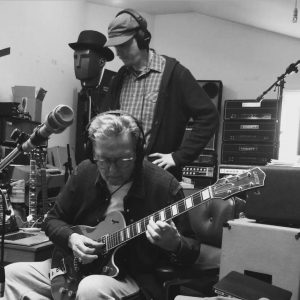 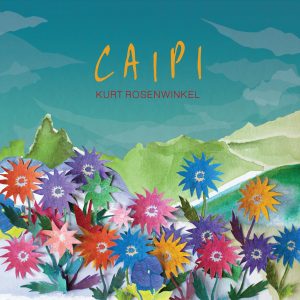