Up, Up, guitar solos 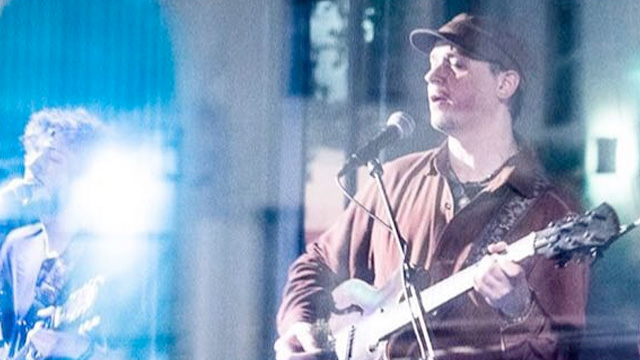 “When I first met Pedro Martins I was presiding over the Montreux Guitar competition in 2015 with John McLaughlin and other distinguished judges. We unanimously chose Pedro for first place.

For me, jazz is more an attitude than a style, says Pedro Martins, who curated the 50th anniversary of the SWR NEWJazz meeting at the age of 24. At the age of 16, the Brazilian guitarist made people prick up their ears for the first time when he recorded his debut album Dreaming High. Today he is one of the great jazz voices of South America. Spider's Egg is what Martins calls the band that he put together specifically for the SWR NEWJazz Meeting. The six musicians came from very different geographical places and stylistic directions. 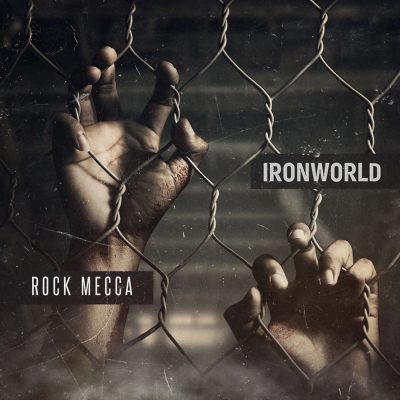 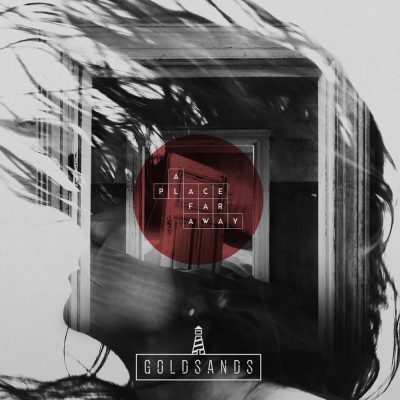 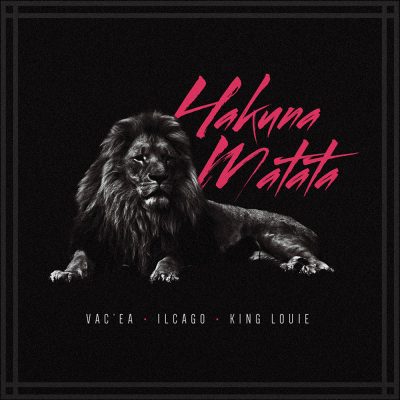